After yesterday’s good news, Shauna and family received some more bad news regarding Trucker’s bone marrow scans.  The past couple of times that they have checked his bone marrow, Trucker’s scans had shown some non-active cancer cells. However, the bone marrow scans revealed that those cells are now active and spread some.  This means that Joshua, Jedi, and Mac are going to return to Maui, and Shauna, Trucker, and Indiana will stay in NYC for the next week and a half while Trucker receives a round of immunotherapy. This news is so indicative of the battle that children who suffer from cancer, one step forward, one step back. Please pray for the family as the deal with the sudden change of plans, the disappointment of the scan results, and of course for Trucker to be cancer free. Please consider donating to the Dukes financial needs due to travel and medical care, and if you are able click the photo below to make donation at their new website teamtrucker.org 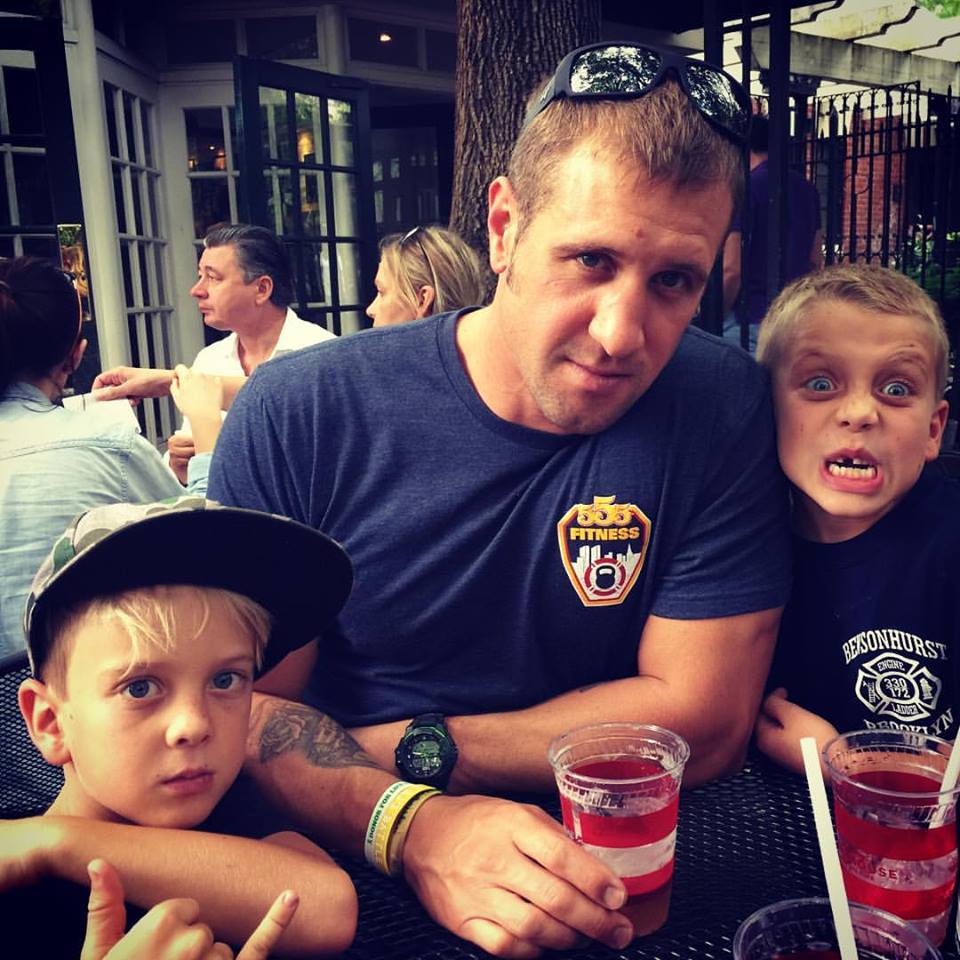 And just like that plans changed again and these handsome guys are headed home without us. ‪#‎neverstoppraying‬ We finally got the bone marrow results yesterday which are always several days after the other scan results.. The best way i know how to describe it is like this. His bone marrow draws in oct were negative, and then we hadn’t had them drawn again until march. In march they found a few neuroblastoma cells that were non active so we were not super concerned but needed to watch it, and now when we got the results from the may draw those few cells have spread and are showing more activity. This is actually good that we are seeing this minimal activity super early so we can be pro-active and doesnt really change our plan going forward much!!! Other than instead of going home for a month with the possibility of it taking off on us we will stay through next week to get a round of immunotherapy under our belt and then go home for a month!! After all this time apart a week and a half seems so minor right?!?😁
I am again reminded that we wont feel “out of the woods” until Trucker boy is 20 years old!!! ‪#‎onedayatatime‬ ‪#‎todayisallwehave‬ ‪#‎todayisagift‬ ‪#‎teamtruckerrocks‬ ‪#‎keepontruckintruckerboy‬👊🏻
‪#‎LOVEbeatscancer‬ ‪#‎donttakelifeforgranted‬🙏